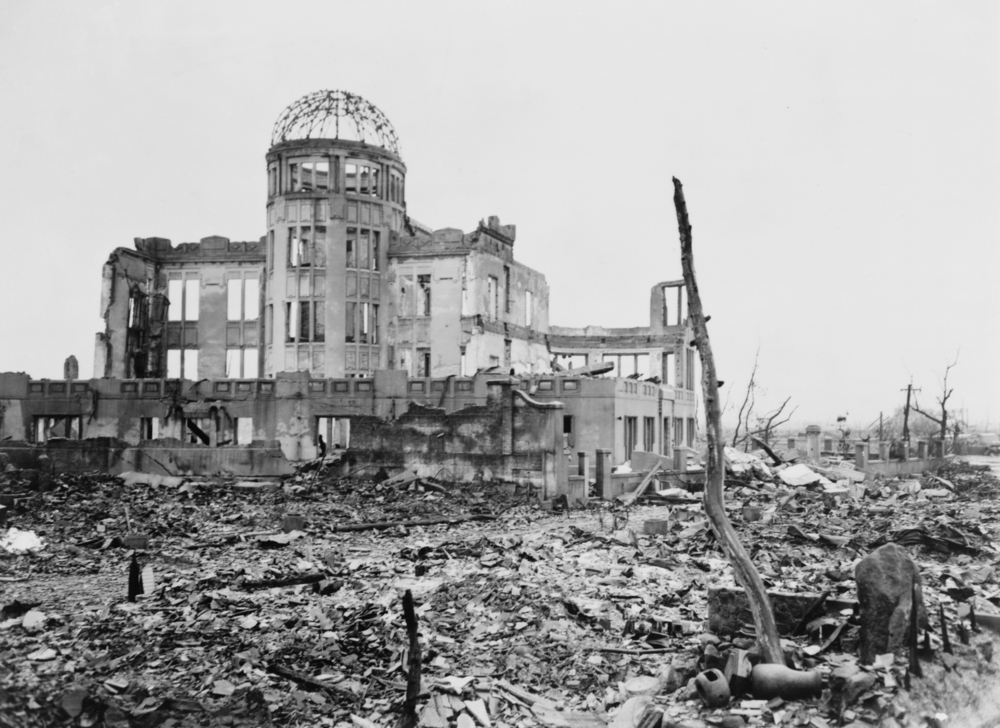 It has been well-documented how virtual reality technology can be used in many creative ways. Bringing the Hiroshima atomic bombing to VR is a bit controversial, although it helps current generations better understand the impact of his historic event. Teaching valuable history lessons requires the use of innovative technologies first and foremost.

Witnessing the Hiroshima Bombing in VR

Japanese high school students have been working on recreating this disastrous historic event in virtual reality. Over the course of the past two years, they succeeded in creating a five-minute VR experience showing Hiroshima before, during, and after the atomic bomb was dropped on this city. It is a very different type of virtual reality experience, and also a new take on teaching valuable history lessons.

Once users wear a virtual reality headset, they will walk across the Motoyasu River prior to the blast to see the sprawling city prior to the blast. To make this entire experience a lot more interactive, users can walk into some of the buildings which used to be present at that time. These days, the ruins of the Atomic Bomb Dome can be found on the banks of the Motoyasu River.

Sparking an interest in a historic event which took place several decades is not all that easy. In fact, it is rather challenging, primarily where students are concerned. The Hiroshima and Nagasaki bombings are still a very delicate subject in Japan. The impact of such disastrous weapons is often underestimated, and one has to hope they will never be used again in the future.

The VR version of “old” Hiroshima came to be through a collection of old photographs and postcards. The students also interviewed survivors of the bombing to collect feedback on the VR experience being created. No efforts were spared in adding details effects such as lighting and the worn look of existing buildings at that time. The final touches are being put on this experience as we speak. It is unclear when it will be released exactly, as that may take an additional few weeks.