by Will Izuchukwu
in News
Reading Time: 5 mins read
0 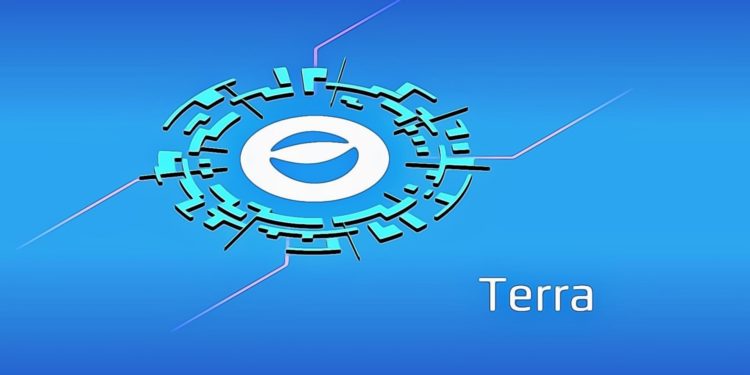 LUNC price skyrocketed over 60% immediately after the biggest cryptocurrency exchange in the world per volume, Binance, announced a burn mechanism for the asset.

This came after so much controversy was raised among the community as Binance initially didn’t buy the idea of the 1.2% burn tax proposal. The exchange, as announced by CEO Changpeng Zhao, wanted to implement an Opt-in feature that would pop up and allow users to agree to the tax burn. Changpeng Zhao believes that forcing a tax burn on small investors is not ideal and would mean “centralized” and, as such, must let their users choose whether to opt-in for the burn or not.

I answered the question about LUNC in my Twitter Space AMA just now.

Another option is to implement a feature to let users opt-in for a 1.2% trading fee themselves for burn. And see how many of the voting community do that first. Vote with your fees.

This didn’t go well with the LUNC community, as many criticized the exchange and even threatened to Boycott the exchange by moving away all their LUNC bag to other exchanges. The hashtag “#Boycottbinance” was trending on Twitter.

The Community wanted the 1.2% tax burn proposal implemented on the exchange, which they believe will impact the asset’s price and other related assets such as $ANC, $USTC, and $MIR.

Notably, the 1.2% tax burn proposal attempts to tax-burn all on-chain activities such as deposits and withdrawals. The goal is that the tax amount will be directly and ultimately burned and removed out of circulation, targeted at increasing the asset’s price.

Primarily, token burning is an intentional act of removing a certain amount of tokens from circulation to create a price increase due to the scarcity of the tokens available.

While the commotion was still on, Binance launched a new burn mechanism, as revealed in a Twitter announcement.

Quick thread on what we’re doing and why below.https://t.co/b86RlCGPmv

This new plan will mean burning all trading fees collected on the LUNC/BUSD and LUNC/USDT spot and margin trading pairs on Binance. These Fees will be converted to LUNC and then sent to the burn address. Changpeng Zhao emphasized that this is the exchange’s way of supporting the community as the burn will be paid at their expense, not the users’.

Furthermore, Changpeng Zhao listed some reasons why the old suggestions for the Opt-in feature will not work:

The new burn mechanism announcement affected the price as it spiked by over 60% after experiencing bearish pressure since last week. The price rose from $0.00017940 to around $0.00032750 as the community was hyper-pumped after the announcement.

In an updated announcement from Binance, Deposits made to Binance in LUNC and USTC are subject to any withdrawal fees imposed by other exchanges.

According to SmartStake data analytics tool, over 636.1 Billion LUNC is currently staked, showing the number of diamond hands we have from investors and the community.

Bloomberg reports that Do Kwon, the co-founder of the stablecoin TerraUSD, is still being sought by South Korean police amid a court order for his arrest.

Yeah as i said im making zero effort to hide

I go on walks and malls, no way none of CT hasnt run into me the past couple weeks

However, Do Kwon protested in a series of tweets that he wasn’t fleeing, and he has since made a ton more tweets engaging in conversation and claiming to be walking around freely.

Top 5 Metaverse Crypto Coins Gaining the Most Price This Week