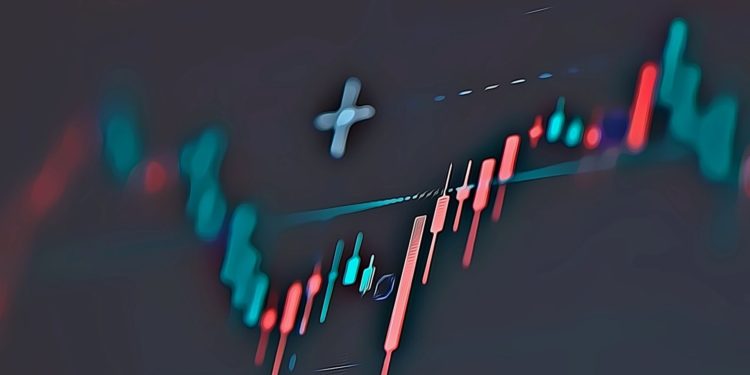 Bitcoin and Ethereum prices have stagnated for the last day after displaying some life on Monday. The good news is that trade volume for both BTC and ETH has remained above average, which may point to a potential bull run later this week. Let’s look at the recent news that has had an impact on the markets.

While a few Bitcoin miners, including Compute North, declared bankruptcy last month as a result of the bear market, other miners were able to raise money despite the low prices.

According to a Coindesk report, Aspen Creek Digital Corp. (ACDC), a solar-powered Bitcoin miner, was able to raise $8M for Series A funding for its mining operation.

In line with the report:

“The miner will use the proceeds for its second Texas mining facility, which will have 30 megawatts (MW) of mining capacity and be co-located with an 87MW solar farm.”

The fact that the Aspen Creek mining firm was able to secure the power for its mining operation before attempting to raise capital from investors is one advantage. Despite the downturn market, a mining operation could still be profitable, and Bitcoin miners can make some gains.

Speaking of raising funds, according to Decrypt, the Bitcoin payments company Strike raised $80 million in its Series B round of funding. The company plans to use the money to expand its relationships with some of the most well-known retailers.

Strike uses Bitcoin’s lightning network, which enables quicker and less expensive transactions. A proven method to build a successful ecosystem and offer much-needed bullish support for cryptocurrency markets is to introduce Bitcoin payments to some of the biggest retailers on the market. After all, if Strike can accept cryptocurrency payments made using Bitcoin, accepting payments made using other crypto assets like stablecoins, Ethereum, etc. will be much simpler.

As the S&P 500 hit a new low, driving BTC’s price down in the process, it is clear that there is currently a correlation between stocks and cryptocurrencies. In response to the collapse of the S&P 500, Bitcoin quickly dropped down to $18k levels after making many positive advances today above $20k levels.

Many people are speculating about Ethereum because the price of ETH has remained almost unchanged since the network merger.

The integration went through without a hitch, but a choice is now upon Ethereum. In addition to the fact that the SEC now views Ethereum as a security, the merger essentially forced miners out of the network, perhaps creating major sell pressure in the market.

It’s evident that something dramatic had to be done to the Ethereum network for it to support a large number of users, even though the merger may temporarily generate uncertainty and disruption in the markets.

While gas prices are now manageable, when the next bull market occurs, Ethereum’s network must be able to handle a significant increase in transactions without significantly increasing gas prices.

Ethereum is currently trading at $1,300, up 5% over the last day, with a $16 billion 24-hour trading volume. The current global crypto market valuation of $926 billion indicates that the bears are still in charge as they are below the $1 trillion threshold.

Crypto Market Builds up as Bitcoin and Ethereum Rebound