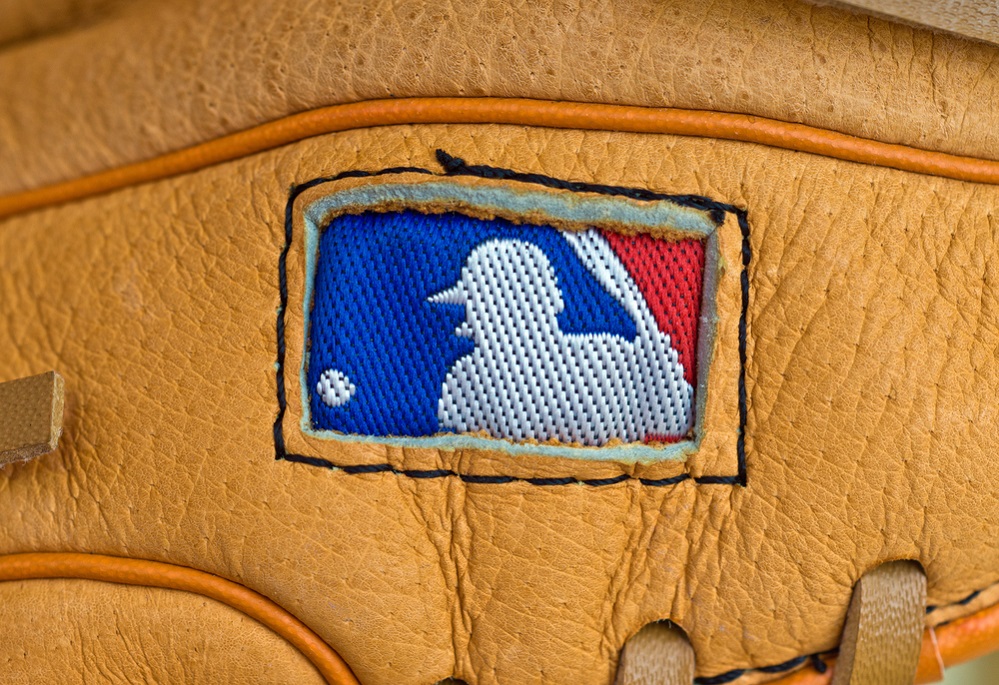 Getting more content to VR headset owners remains an ongoing challenge. It is evident sports can play a big role in this regard, although it remains to be seen if and when that will happen. MLB has shown a major interest in this technology, and their home run derby simulator which is available on both PlayStation VR and HTC Vive.

MLB and VR Work Well Together

Owners of the PlayStation VR and HTC Vive can access this new feature as of right now. It features three ballparks, including Marlins Park, Nationals Park, and Progressive Field. Other than targeting at-home VR users, the MLB Home Run Derby VR will make its way at 12 stadiums across the US later this year.

There is also a 2D mobile version available for iOS and Android device owners. It comes with an updated roster for the current season and several dozen players from the previous eight years of MLB home run derbies. It is good to see the MLB focus on fan interaction in this regard.

With more content to enjoy, VR may finally begin taking off. It is evident there is still a lot of work to be done in this regard. At the same time, people who dislike baseball won’t check out this particular offering either. It is difficult to please everyone, especially where virtual reality is concerned.

Experience the Aftershock of the Hiroshima Bomb in Virtual Reality