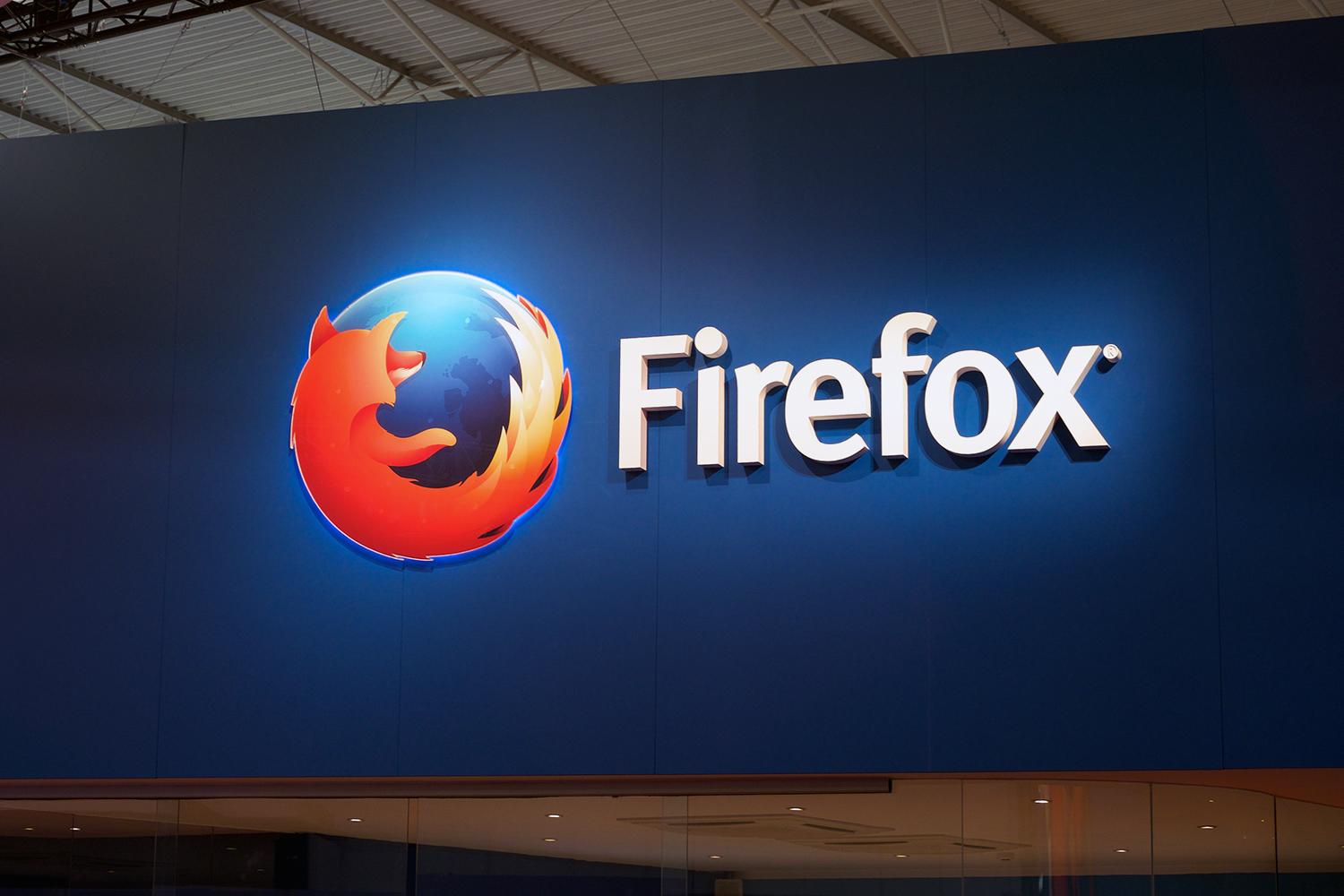 An Intriguing Update by Mozilla

One has to command companies such as Google and Mozilla for making VR, AR, and MR content available through a regular browser. A lot of consumers want to experience these new technologies without paying an arm and a leg for a compatible headset. Mozilla’s new venture related to the WebXR API will not go by unnoticed. While VR is thriving somewhat right now, mixed reality will need similar solutions before it can even go mainstream.

A draft version of this WebXR API proposal has already been created by the company. This solution provides access to augmented and virtual reality devices. Moreover, it combines the best of many different technological advancements in both industries into one convenient API. In its current form, the proposal features some examples which are compatible with more VR and AR-capable browsers.

As one would expect, WebXR is all about convenience. More specifically, making it convenient for developers to write web applications using the features provided by VR and AR solutions. There is also an open-source WebXR Viewer application for iOS people can check out right now. Mozilla has some bright plans for mixed reality moving forward, that much is rather evident.

It will be interesting to see how things play out for this new API. While still in the very early stages, it is evident tools like these will bring this technology to a lot of people moving forward. Whether or not this API will be supported by a lot of other companies and manufacturers, remains to be seen. We can only applaud Mozilla for their efforts in this regard. Mixed reality will be an interesting market to keep an eye on in the coming years.