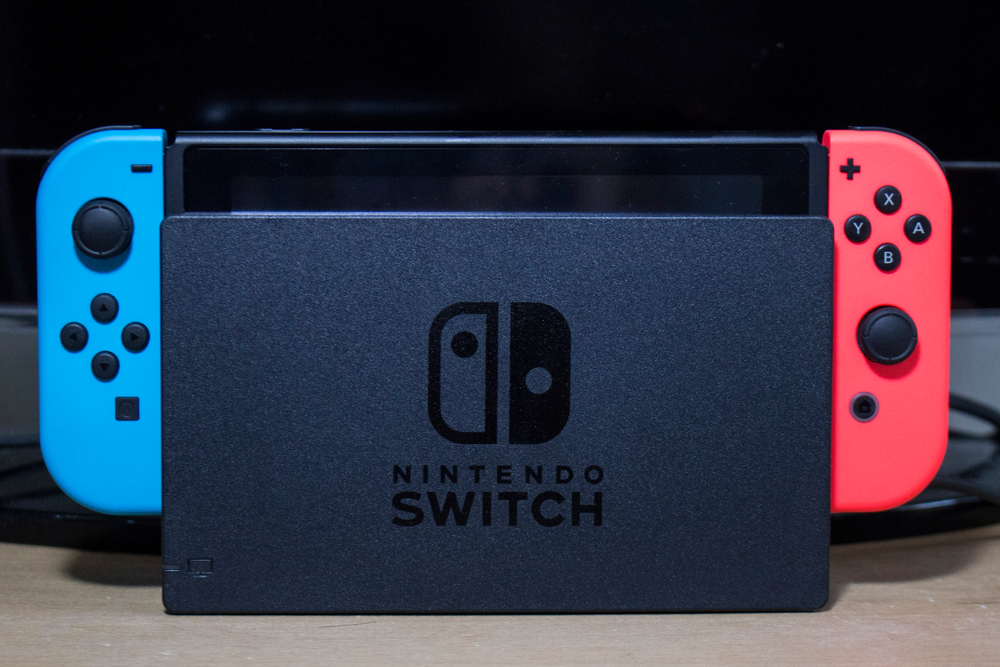 In the world of virtual reality, a few interesting developments are taking place. Nintendo labs has shown a keen interest in exploring VR opportunities. Their latest Labo kit now lets users create their own virtual reality games. It is a different take on getting people more excited about this technology. Whether or not this will be beneficial to the VR industry as a whole, remains to be determined.

It is commendable to see Nintendo try something different when it comes to virtual reality. More specifically, the company has released a new Nintendo Labo kit. This cardboard accessory line for the Switch has been well received by the community so far, although there is always room for further improvements. It is also a  viable attempt by the company to transforming “isolative” VR into a more engaging industry as a whole.

As part of this renewed effort, it would appear as if the main objective is to ensure people pass their VR headset around more often. So far, six Toy-Con creations can be made, which will offer different kinds of experiences to its users. Ranging from a blaster, to a camera, and a pedal, there are many different options to explore. The new goggles are made of plastic and glass lenses, which can be combined with the IR stickers and rubber bands.

What is also rather interesting is how all of these games which can be created work both within VR and outside of virtual reality. Although that may appear to be somewhat counterproductive first and foremost, the end result is rather promising, all things considered. By being able to create for VR and also being able to play the creations outside of virtual reality, the Nintendo Labs kit will get more people excited about creating games. As such, it seems beneficial to the VR industry both in the short and long term.

According to official statistics, it would appear several dozen additional minigames are built within Toy-Coin Garage. Most of these games will serve as a starting point for aspiring developers. With these templates already as part of the package, it would appear there are plenty of options to explore moving forward. Nintendo seems to be on to something in terms of getting more people excited about virtual reality.

The Oculus Rift S Comes out This Spring and Costs $399