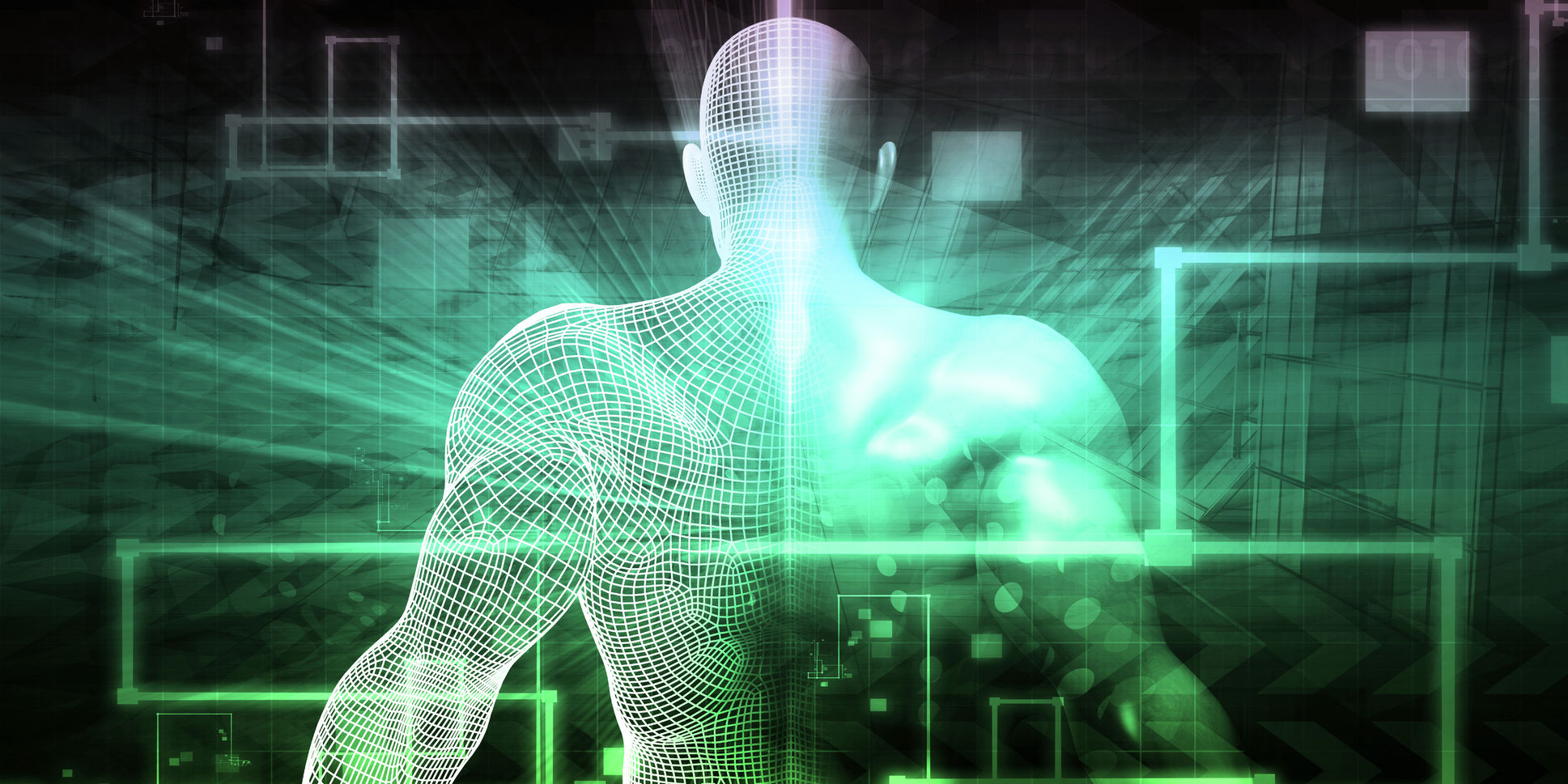 The future of virtual reality still remains relatively uncertain. Despite the involvement of major companies, the technology still isn’t catching on in the consumer segment. Alibaba’s recent acquisition of Infinity Augmented Reality may help change that fact. Both companies have been collaborating since 2016m allowing them to work on AR, computer vision, and AI projects.

What is Alibaba Planning for VR and AR?

A new chapter is written in the Alibaba – Infinity Augmented Reality book. After multiple years of successful collaboration, the giant has successfully acquired this VR startup. Although the Israeli firm is best known for its AR glasses, they seem to tackle VR aspects and use cases as well. Their current model of glasses allows developers to integrate augmented reality into their applications. For some time now, experts have predicted AR will overtake VR fairly soon.

It now appears Alibaba is thinking along the same lines. Although the firm is looking at AR, VR, and mixed reality alike, this is a decisive step in the right direction. Their main objective in the past year is to incorporate virtual reality into its native e-commerce platform. By acquiring this startup, the goal is to double down on these efforts over the coming months and years.

“Alibaba is delighted to be working with InfinityAR as one team after three years of partnership. The talented team brings unique knowhow in sensor fusion, computer vision and navigation technologies. We look forward to exploring these leading technologies and offering additional benefits to customers, partners and developers.”

More specifically, the InfinityAR team will work at Alibaba’s Israel Machine Laboratory. What their exact task will be, has not been disclosed at this time. As the Laboratory works with universities around the world for video analysis and machine learning purposes, a lot of potential use cases can be explored. This new acquisition shows there is a future ahead for virtual and augmented reality. What that future will look like, has yet to be determined at this point.