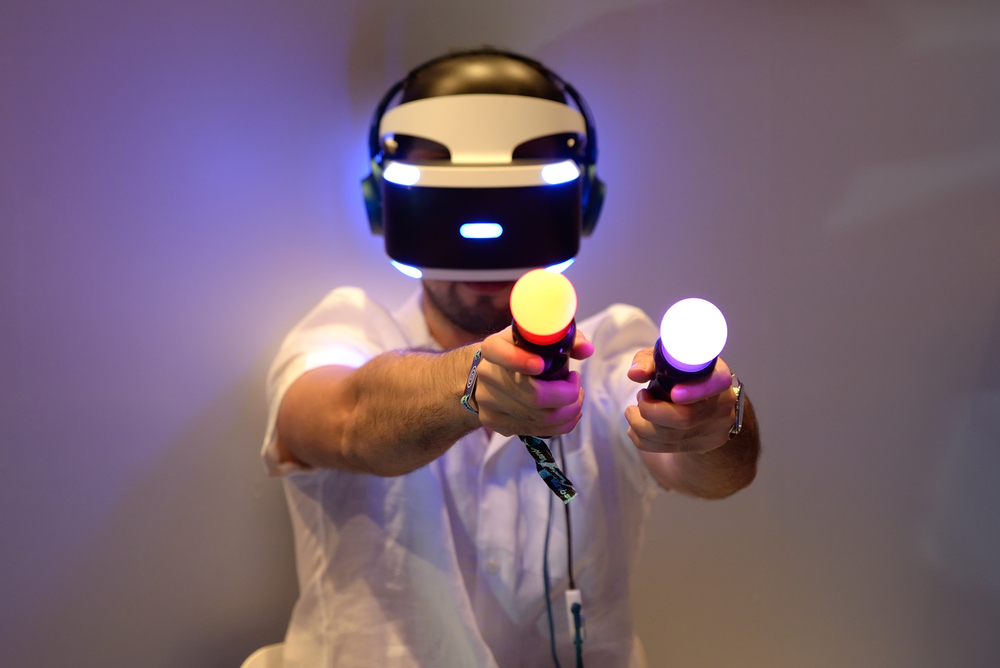 Most people will readily agree virtual reality is a medium designed primarily for video games. Without games across multiple platforms, the consumer interest in VR would be even more lackluster than it is today. No Man’s Sky, a game which has finally entered a playable state a few months ago, will now receive a VR “update”. Exploring space in an immersive environment is something plenty of people will give a try.

Video game enthusiasts will remember when No Man’s Sky launched. This game had a lot of initial promise, yet it took the developers over a year to turn it into a decently playable game. Now that No Man’s Sky is effectively being talked about in a positive manner, the developers are looking for ways to improve upon the existing gameplay. The next step is introducing support for VR-based gameplay, which will put a completely different spin on exploring space.

This upcoming change was introduced during Sony’s first PlayStation State of Play. Although no official release date has been announced at this point, it is expected to be launched fairly soon. It will also be made available free of charge to players who already own the game. This is a pretty interesting turn of events, although it is only the right course of action. The VR “makeover’ will also be made available to Steam VR users over the course of this Summer.

Although the VR update will be introduced, it is not necessarily required to enjoy the game in its current form. While it will improve upon the first-person perspective of the game, users can still explore space without wearing a VR headset as well. The VR update is part of No Man’s Sky Beyond, which will introduce a lot of additional functionality to the game. How this new functionality will affect the multiplayer aspect of the game, will be interesting to keep an eye on.

It is also important to note No Man’s Sky VR is not an extra game mode being introduced. Instead, the entire game will be brought to life in virtual reality for those who want to explore it that way. It is good to see the developers offer a true experience instead of “porting” the existing game. The developers also have high hopes this game will blow all other VR games out of the water in terms of immersion and fun factor.