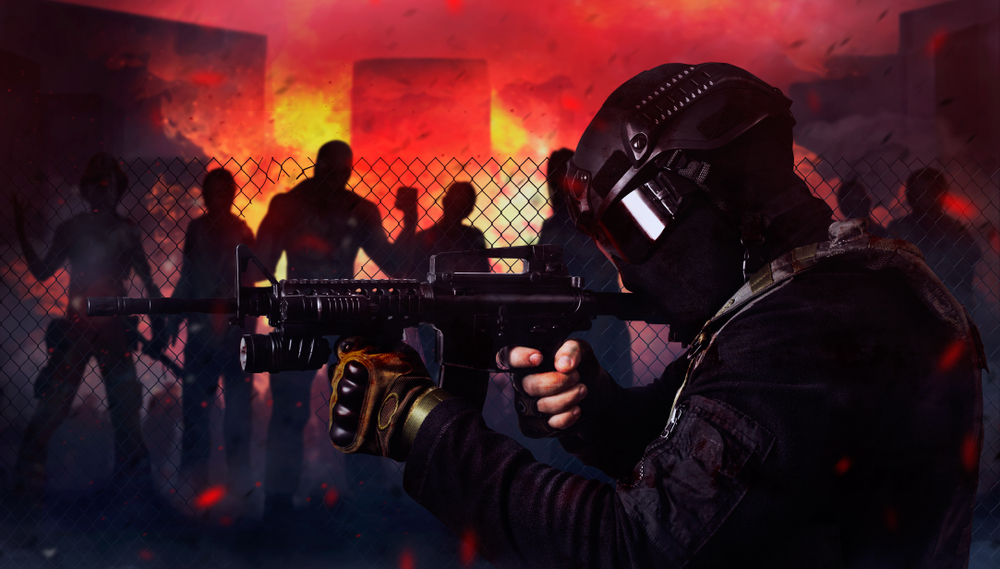 Virtual reality technology can be used for many different purposes. Although it will mainly be viewed as entertainment technology first and foremost, Singapore is trying a completely different approach. More specifically, the country is using VR to training counterterrorism agents. A remarkable venture which deserves to be highlighted.

There is a good reason as to why Singapore is home to the Trump-Kim summit. More specifically, the Asian nation has recently beefed up its security measures through innovative technologies. To put this into perspective, the country has invested in high-tech tools to support its public safety officials. That may sound strange at first, although there is a lot of merit to this particular approach. The government of Singapore has begun using VR to simulate terrorist attacks.

One can argue a simulation is never even close to the real thing, but the concept shouldn’t be written off immediately. In fact, it seems the VR training exercises are making a somewhat positive impact. Preparing officers to respond to crises which may arise in the future often requires a completely different approach first and foremost. As such, a realistic technology such as VR seems to work quite well in this regard.

This VR venture has been in existence since early January of 2018. It is not the only technology the Singapore government is looking at right now, though. More specifically, the government is also using augmented reality for similar purposes.  In future iterations, the use of artificial intelligence and machine learning will be highlighted as well.

During the training sessions, officers are faced with dangerous scenarios which are seemingly taking place on the streets of Singapore. Instructions are provided via a command center which can house up to 20 different officers at the same time. Every new exercise ups the ante and adds another layer of complexity. Having such a controlled environment with variable conditions will help Singapore officials deal with terrorism in a far more effective manner.

From Software Announces a Potential AAA Game For the PlayStation VR