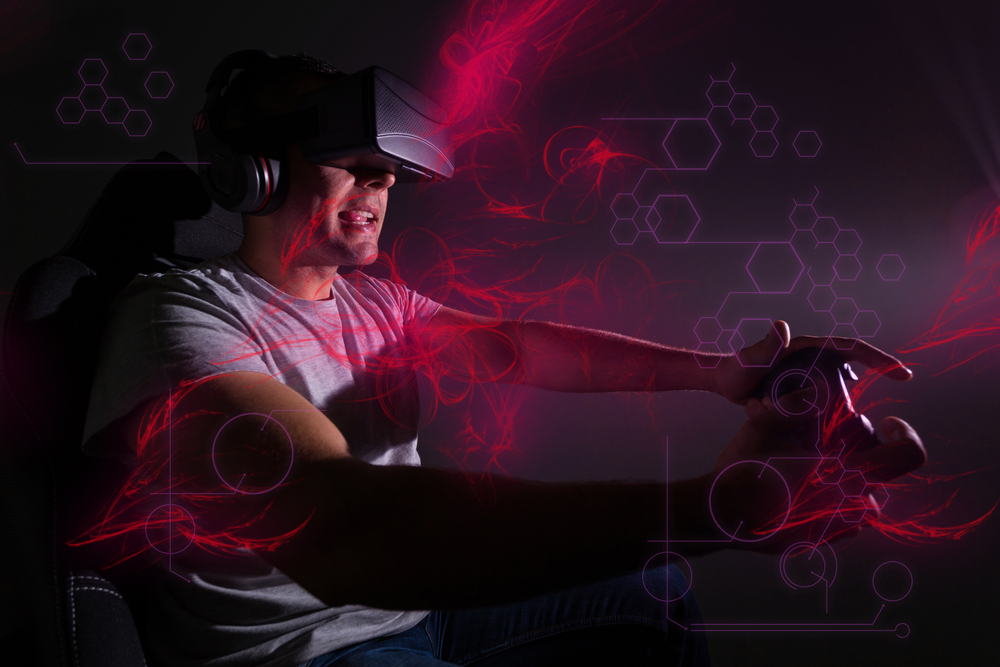 It seems virtual reality and blockchain technology are not mutually exclusive industries. Gamebreakers, an upcoming VR game, is currently being developed on top of Decentraland, a project using Ethereum technology. This is a very interesting way of making VR potentially more appealing to the masses.

A VR Game on Blockchain Technology

To put this story in perspective, Decentraland has always tried to address the VR industry moving forward. It is a virtual reality platform which uses Ethereum technology. The company announced the launch of Chainbreakers, a new game being developed by Qwellcode. This game is an RPG based on a fictional story taking place in Ancient Greece.

What makes this particular game so intriguing is how players are effectively rewarded. As they progress through the game, they can earn non-fungible tokens. These tokens represent in-game items, which are not interchangeable. When in-game tasks are completed successfully, users will earn these tokens based on the action they undertook.

The bigger question is whether games like these can effectively generate any real traction. This is not an AAA-like title being developed, even though the concept can still unlock a lot of potential for aspiring developers and VR gaming enthusiasts alike. At the same time, the virtual reality industry needs some unique efforts to keep people engaged. Chainbreakers might be a nudge in the right direction for this specific purpose.

One cannot deny how blockchain-based games are becoming more popular as time progresses. A fair few projects have seen a noteworthy increase in overall adoption and uniqueness. Whether that will translate well into VR ventures, is a different matter altogether. This industry is not necessarily growing as originally planned, and it seems gaining any real traction will remain an ongoing struggle first and foremost.

Can VR Live up to the Label of “Ultimate Empathy Machine”?