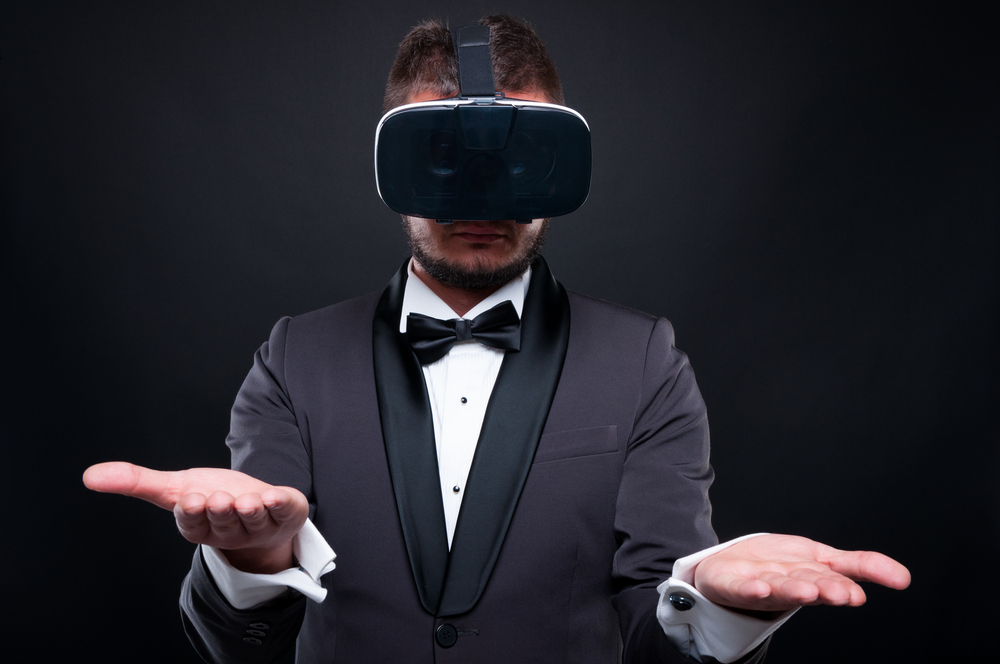 It has become more than apparent the VR industry is not in a good place right now. Overall consumer interest continues to dwindle. It now seems the overall investment figures are also on the decline. So much even that companies are forced to shut down, with more very likely to follow. None of the signs point toward a bright future for virtual reality.

Investors Cool off on VR Technology

Back in 2015, the sky was the proverbial limit for VR startups and companies. Investors were throwing money at nearly every concept embracing VR in the process. Things have taken a severe turn for the worst in the past few months, with companies shutting their doors and overall investment figures dropping significantly. VR Simply hasn’t become a success, nor will it in the future, by the look of things.

Especially companies active in Silicon Valley are facing a tough period right now. Several companies who received funding in the past are now either gone or explore a completely different business model. Until consumer demand for VR headsets picks up, it seems unlikely anything will change in this regard. For now, manufacturers are not successful in getting consumers excited in the slightest.

Although VR technology was supposed to be the next big thing, the reality is turning out very differently. More specifically, investors have lost all of their patience where this industry is concerned. Current figures sow investments in VR and AR startups in California dropped by as much as 81% in 2018. This is not a promising sign, but there is nothing to warrant a trend reversal.

Until the VR industry can yield actual results, investors will remain on the fence about this technology. With no results to warrant an investment, it doesn’t make sense to throw money at an industry which seemingly won’t succeed. Most entrepreneurs seemingly underestimate the effort involved in building hardware and getting consumers to use their products. Unfortunately, the high price tag still remains a problem which seemingly cannot be solved.