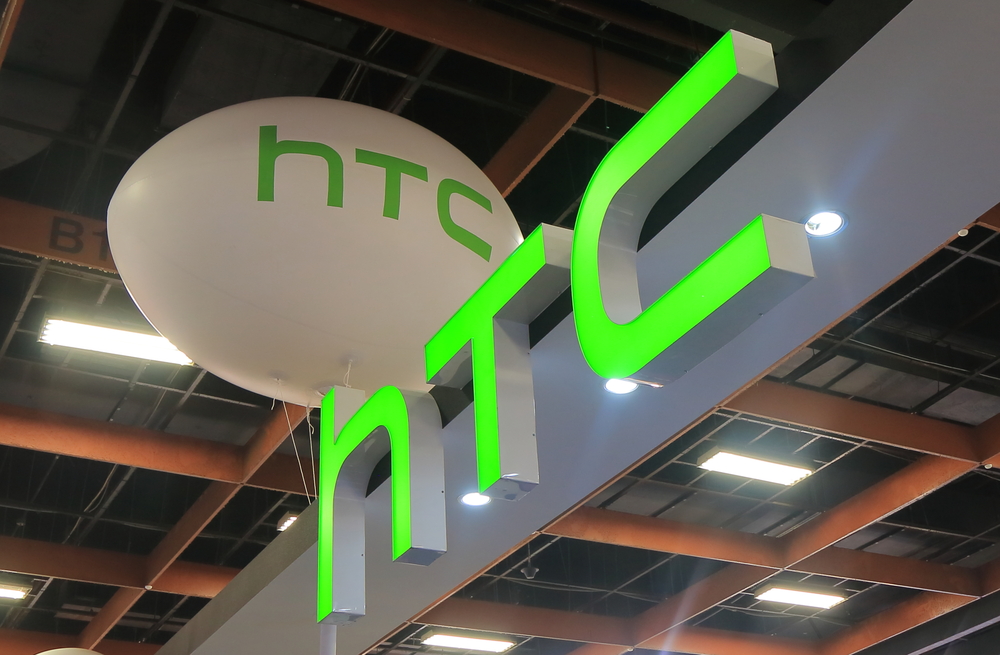 There appears to be a growing interest in virtual reality-oriented theme parks. This trend is especially noticeable in the Middle East and Asia. Hong Kong is the latest region to get its own VR theme park. Following a new plan unveiled by HTC, the new location will open its doors to the public this coming Friday.

Another VR Theme Park Pops Up

Venturing into the world of virtual reality has been pretty difficult for companies like HTC. Its hardware and software business is not hitting its stride as the company had hoped for. Even so, the company isn’t giving up on their plans in the slightest. In fact, the smartphone manufacturer is doubling down on virtual reality. A new VR-oriented theme park will open its doors in Hong Kong later this week.

Known as VIVELAND, the new theme park is the first overseas venture for the Taiwanese firm. HTC Has an active Hong Kong branch, thus the location for this new theme park makes a lot of sense. It will be located in the Discovery Park shopping mall in Tsuen Wan. It is not the first time a Viveland location opens its doors. The first venture of this magnitude became accessible in Taipei back in 2016. A lot has happened between then and now.

The main objective of Hong Kong’s Viveland is to improve public exposure of the technology in question. It will also be well-equipped to promote this technology in many different ways. Virtual reality goes well beyond gaming, albeit that is its most advanced “segment” as of right now. As such, the focus needs to shift to other user-friendly use cases moving forward.

How successful this new venture will be, is a different matter altogether. The general public isn’t too excited about virtual reality. Changing that narrative may require more than launching theme parks. It is a good solution to get more consumers and corporations acquainted with the technology itself. However, it may not be sufficient to enforce any real change in the coming years.

Identifying the Role of VR Technology in Diagnosing Mental Illnesses