What’s Going On With Meme Coins and Shiba Inu? Are They Still a Good Investment for 2022?

by Will Izuchukwu
in Featured
Reading Time: 4 mins read
0 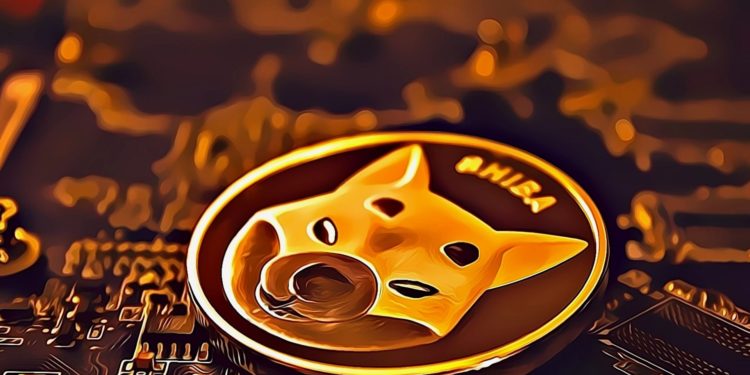 Last year saw the birth of many cryptocurrencies as the bull run was pumping good vibes into the markets. We saw most memecoins doing over 21x profits in a matter of weeks and some other projects, especially ones that are metaverse or NFTs related.

Dogecoin and Shiba Inu led that memecoin move with massive gains before the crypto winter sets in. The Crypto Winter is an elongated period of time whereby the general cryptocurrency market is stuck in a major dip or rather a reluctant price movement, which we are currently experiencing. Bitcoin has been trading between $25k and $17k for over 5 months.

Memecoins are a cryptocurrency term used to describe popular digital assets born from internet memes. Memecoins also gave rise to Meme-NTFs, where we saw many people setting up popular meme images as NFTs that sold for massive prices.

However, since the general market crash, the top cryptocurrency by market capitalization, Bitcoin, crashed from a top of $69k to a low of $17k, and many projects went underwater following the lead. Some projects ran into debts, both those with real-world use cases and shit coins that were just the subject of pump-and-dump campaigns.

Some other notable memecoins, such as Floki Inu, BabyDoge, Elon, and many others, also liquidated huge amounts of investor’s funds.

The unending question is whether there’s still a ray of hope for these projects as the market shows glimpses of an imminent comeback. Bitcoin kicked off a good bullish price movement sometime last week, rising from $18k levels to $21k levels. However, one can’t say it’s completely off the hook, as anything below the $25k support level is still in a bearish mood for the cryptocurrency asset.

Projects must drive for adoption even in a bear market to stay up in the game, which is what many other meme cryptocurrency projects are doing.

The Shiba Inu team has worked tirelessly on the project, even integrating a Metaverse feature and other launches. Just recently, the team launched the Shiba Eternity Video Game and will be releasing its player’s guide today, November 2nd. Also, The lead developer, Shytoshi Kusama, has repeatedly revealed that the team is working on Shibarium, Shiba Inu’s Layer 2 blockchain, which seeks to significantly reduce gas prices, thereby increasing the purchasing power of investors. This will ultimately make Shiba Inu not just a memecoin but one with utility.

Head down working. Update coming soon and I think you will love it. #ShibaEternity #Shibarium #SHIBARMY

So, it’s safe to say that memecoins are not yet out of the market, particularly due to some of the adoptions moves these memecoins are making even in the bear market. Wherever there’s an adoption, demand will increase, and demand leads to an increase in value. It only takes time for the result to suffice. It’s advisable not to write off memecoins yet, especially as the two top memecoins, Dogecoin and Shiba Inu, staged a good bullish run last week.

Uniglo.io’s strong burn to push the price up upon launch and stand out from Fantom and Enjin Coin