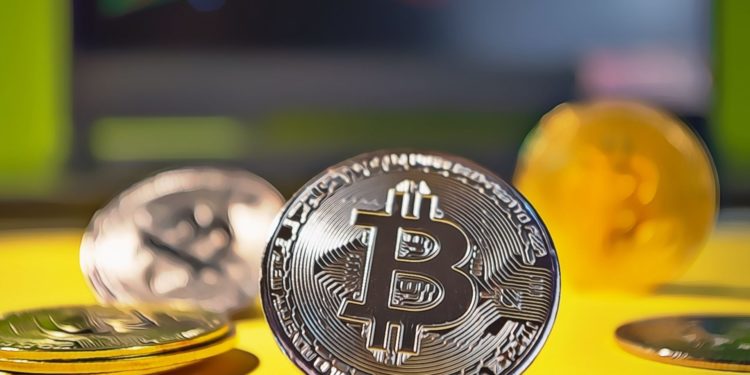 While Ethereum could maintain support at $1,500, Bitcoin fell below the $20k mark today after trading in a range for the majority of this week. September is typically a sluggish month. Thus, BTCUSD is having a difficult week this week; it has dropped almost 8% in the last 24 hours.

Ahead of the merger, Ethereum is also showing weakness; it is down 9% from last week but is still above the $1,500 mark. The market capitalization of all cryptocurrencies worldwide is at $964 billion, down 1.38% from yesterday. Let’s examine recent Bitcoin, Ethereum, and cryptocurrency news that is having an impact on the markets.

Michael Saylor’s case for tax fraud is the main story of the day. The District of Columbia has filed a tax fraud lawsuit against Michael Saylor, one of Bitcoin’s most well-known supporters and the CEO of MicroStrategy.

According to a report from CNBC, Saylor is charged with omitting more than $25 million in district taxes. Micro Strategy is also included as a defendant in the complaint that was filed on Wednesday, leading to speculation that the business teamed up with Saylor to assist him in evading taxes. The Attorney General’s office is attempting to recoup nearly $100 million in unpaid taxes and penalties in total, which is a considerable sum.

The fact that one of Bitcoin’s most well-known proponents is facing tax fraud charges doesn’t help BTC’s price in the slightest, even though the allegations may not be directly related to BTC’s poor performance this week.

According to a Yahoo Finance analysis, it may take several more months for the economy to reach its bottom before Bitcoin bottoms out. Michael Kantrowitz said the following during a Yahoo Finance Live interview:

“Like high-beta stocks, the cryptocurrency is unlikely to reach a low until leading economic indicators bottom.”

We will probably witness several corrections in the global economy and cryptocurrency markets this year as the Fed intends to keep raising interest rates. Before finding support, bottoming out, and getting ready for its next bull run, bitcoin could fall as low as $15k in the upcoming weeks or months.

The upcoming network merge for Ethereum, which is set to take place in two weeks, is a hot topic in the market. By switching Ethereum’s network from a proof-of-work to a proof-of-stake consensus model, the network merge will improve transaction speed, reduce average gas fees, and produce substantially more energy and an environmentally friendly network.

With the impending merge, the community is discussing potential Ethereum splits that could result from users who do not want to use the PoS consensus model. In a Tweet, OpenSea stated that they would only support the original Ethereum PoS chain and would not support any Ethereum forks:

2/ First, and most importantly, we are committed to solely supporting NFTs on the upgraded Ethereum PoS chain.

The choice will facilitate a smooth transition for Ethereum’s network from a PoW to a PoS chain and prevent any misunderstanding for numerous forks, which will only lead to community discord.

Since yesterday, Ethereum has increased by 0.38%, staying above the $1,500 area. Despite the bullish expectation from Ethereum’s upcoming merge, The second-largest digital currency per market cap is still very much under Bitcoin’s bearish shadow. With a $16.9 billion 24-hour trading volume, it has a market cap of $187 billion. Ethereum sustains support at $1,500 reasonably well despite a 22% decrease in trading volume over the last 24 hours, indicating that ETH will probably end the week in the same range.

Overall, the crypto market doesn’t appear to be doing well, especially given that the overall market capitalization is still trying to cross the $1 trillion mark at roughly $964 billion. Once the market capitalization is still unclear above that range, the market will continue its downward path. All signs point to potential more falls in the upcoming weeks, and historical market data suggests that September is not generally a favorable month.

Big Eyes Coin Could Give You 1000x Gain, Why Settle for 5x Gains from Ripple or Tron?