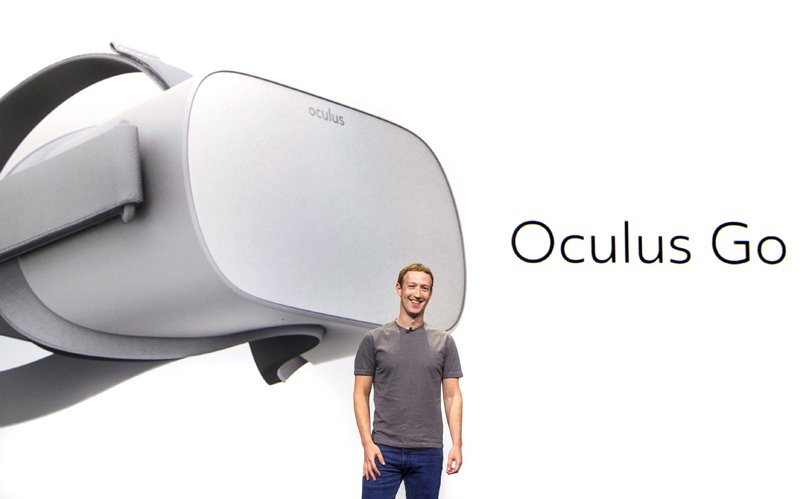 Facebook aims to continue making its mark on the virtual reality industry. So much even that they aim to surpass in terms of market dominance. With the company now focusing its attention on moving away from PC gaming, the tone is set for the coming years. Mobile VR is the next logical step in the evolution of this technology, and someone has to lead the charge.

When Facebook acquired Oculus years ago, it became apparent the company had high hopes for virtual reality as an industry. Even so, there have been numerous issues along the way. Despite the Oculus Rift being a premium headset, it has not gained the market traction the company had initially hoped for. Sony has maintained a very dominant position on consumer-grade VR headsets.

Addressing that problem can be done in many different ways. Oculus introduced the Oculus Go, which is a clear shift away from PC-based virtual reality. Instead, it is a unit which offers access to mobile VR while still packing enough power under the hood to provide a proper immersive experience. It is expected mobile VR will pave the way for global adoption of virtual reality technology in the coming years. If Facebook succeeds in dominating this market, their position in the industry will shift accordingly.

Despite Facebook’s new venture into mobile VR, their first headset is not a perfect solution. It fails to track user movement through a virtual space, but it is still considered to be an example of what the technology is capable of. From a content consumption perspective, Oculus Go is definitely a big step in the right direction. Facebook has also confirmed a more advanced headset is in development, known as Santa Cruz.

Not much is known about that new unit. It will be an untethered VR experience, although its specifics remain unclear at this stage. Stand-alone VR headsets are the new paradigm for the industry as a whole. These units are also more affordable compared to the premium headset counterparts. Most consumers will not just play games in VR, thus having a more “complete” experience with less of a focus on just the gaming aspect.