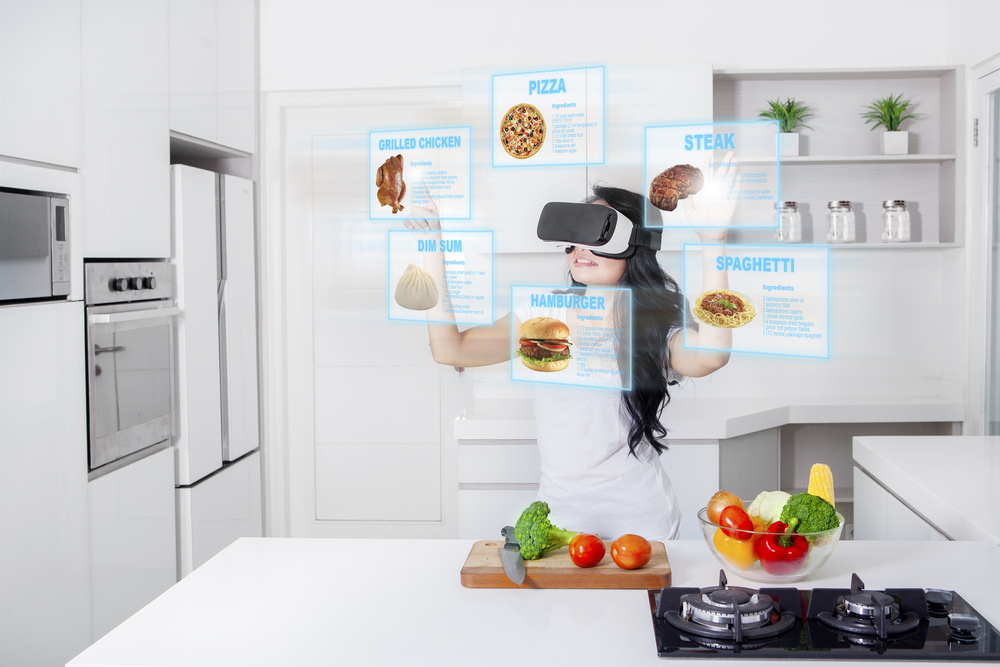 The full impact of virtual reality technology on the human brain remains difficult to predict. Given how “new” this technology is, any real conclusions can’t be drawn with absolute certainty just yet. One interesting finding by Cornell University shows how VR can make food taste better. It is not an outcome most people would expect, although the results are there to back it up.

The Impact of VR on Tasting Food

The research by Cornell University is rather intriguing and odd at the same time. Their findings show how one’s environment can determine how the human brain and taste buds perceive the flavor of food. A pleasant surrounding will make food taste better compared to one’s everyday environment or a workplace. It is something most people never give any second thought to, albeit these findings can be vital to society.

This particular experiment was conducted by letting several dozen volunteers sample some cheese. More specifically, they let everyone taste the cheese in a blank space, and follow it up with trying the same food on a farm in a  VR environment. Surprisingly, the latter had a very positive impact on this process, even though it is unclear what triggers this change exactly.

“About 50 panelists who used virtual reality headsets as they ate were given three identical samples of blue cheese. The study participants were virtually placed in a standard sensory booth, a pleasant park bench and the Cornell cow barn to see custom-recorded 360-degree videos. The panelists were unaware that the cheese samples were identical, and rated the pungency of the blue cheese significantly higher in the cow barn setting than in the sensory booth or the virtual park bench.”

This study shows there is a lot more to eating than just the food or shoveling it in one’s mouth. Instead, the brain also perceives sensory input from surroundings. That shows VR can be used as a way to enhancing the way humans consume food. It might not necessarily work for all types of food, but in certain cases, it can trigger some interesting results. Food simply tastes differently in various surroundings, and VR’s role in that aspect may need to be explored further.

IKEA Continues its Push in VR to Build new Products

Can VR Live up to the Label of “Ultimate Empathy Machine”?