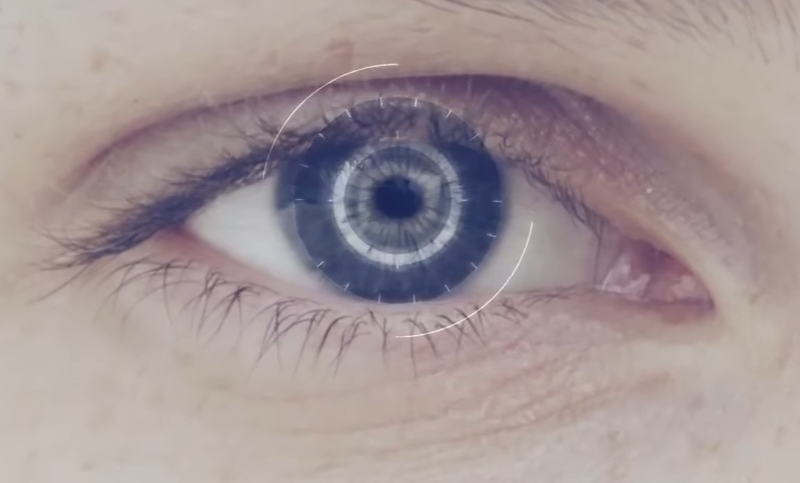 What makes Virtual Reality so immersive is how it tracks and responds to our motion. The traditional VR headsets like the HTC Vive and the Occulus Rift track the motion of your head and adjust the image as necessary, however there is another class of VR headsets which track eye motion.

With Eyetracking technology you can turn into Cyclops and shoot lasers wherever you look. The technology uses the reflection of infrared light off the user’s eyes in order to track their line of sight. Combined with head tracking, tracking where one looks can create a much more immersive environment.

While playing Paranormal Activity with my HTC Vive I would often find myself looking down in order to avoid facing some of the scary parts – or atleast alleviate the intensity of each encounter-. However, with eye tracking in place it would be impossible to avoid the scare traps set by the developers. Furthermore, imagine making eye contact with a character and it reacting to it directly, would be quite creepy for the newcomer.

Nothing Wrong With Head Tracking

Head Tracking is the bread and butter of every virtual reality experience, without it there is no way for VR to feel realistic. While eye tracking may bring another dimension to the experience, it may introduce a whole host of complications for developers which could further slow down game production.

Head tracking uses various components such as a gyroscope, an accelerometer and a magnetometer. Sony’s PlayStation VR even uses LED lights to track a user’s head as it utilizes a camera facing in the direction of the player.

Furthermore, with head tracking the software does not need to generate an expensive 360 degree FOV image, it can get away with generating a 100 degree field of view and change it based on the user’s head position.

It is no surprise that the amount of great content for VR is still pretty limited, the technology advanced so fast that the game developers still need time to catch up. There is still a long way to go before head tracking can be perfected and the VR content creators figure out the kinks in providing a great user experience.

For example, if you have limited space when playing a game and an alien is attacking you right where you are standing it may be awkward to look down and shoot because you would see the inside of the alien animation. That is just one example of the various bugs and artifacts that game developers have to figure out before eye tracking technology can be implemented.

In conclusion, while eye tracking technology can intensify the VR experience, it shouldn’t be a deal breaker when choosing the right headset.

What is Simulator Sickness?