by Will Izuchukwu
in Featured
Reading Time: 8 mins read
0 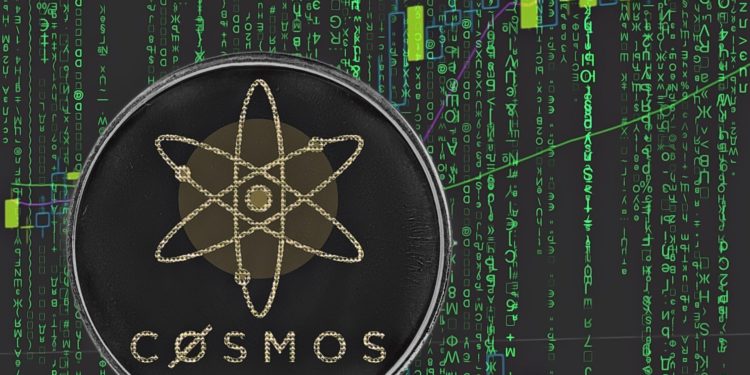 It hosts the majority of apps and projects which are related to infrastructure and finance. Also, it hosts others such as privacy, marketplace, social impact, gaming, microservices, smart contracts, enterprise apps, and projects and among others. 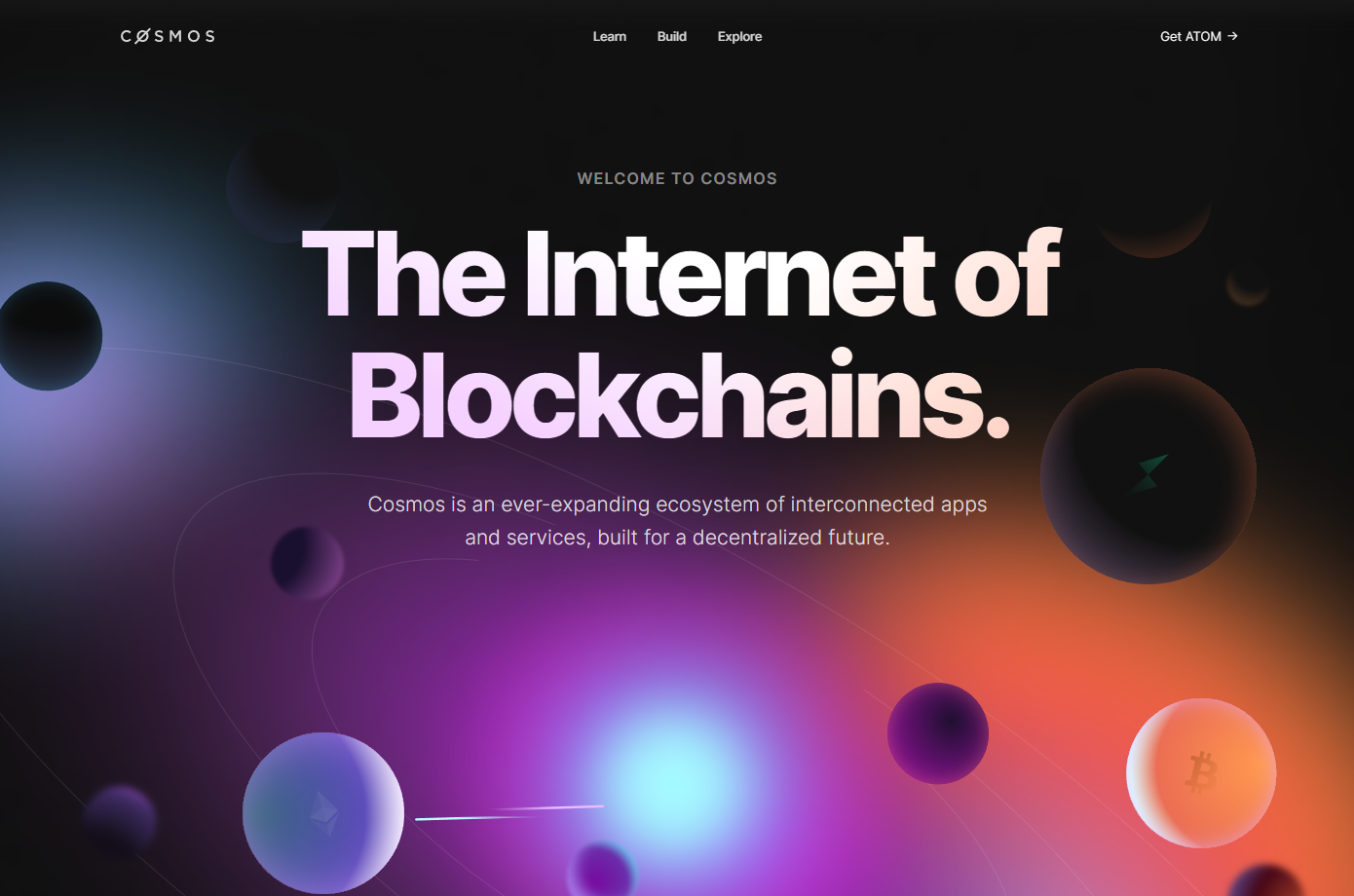 We are looking at some undervalued coins under the Cosmos Ecosystem. These coins are good investment options for August 2022.

Note: This list is ordered by their unit price, from lowest to highest.

According to the website, Secret Network claims to be the first blockchain with customizable privacy, where users get to choose what they share, with whom, and how, mirroring a perfect Web3.

That is, they do not expose sensitive user data on-chain with Secret, private voting processes, or credit scoring applications becoming feasible.

The Secret Network stands apart from other blockchains like Ethereum because it focuses on privacy and provides end-to-end data encryption.

Launched in 2019, Band Protocol is a cross-chain data oracle platform that can take data from the real world and provide it to applications running on other chains. It also links APIs to smart contracts to make exchanging data between chains from on-chain and off-chain data sources more accessible.

According to the website, Developers may now use any real-world data as part of their decentralized applications (DApps) logic, including sports, weather, random numbers, price feed data, and more, thanks to Band Protocol, which provides reliable, verifiable real-world data to blockchains.

Anyone can start fulfilling data requests thanks to the permissionless oracle creation feature of the Band Protocol. Using WebAssembly, programmers may quickly connect smart contracts with traditional web APIs by building bespoke oracles.

The Band Protocol price hovers around $1.59 with a 24-hour trading volume of $15,453,021. The current CoinMarketCap ranking is #382, with a live market cap of $55,828,432. Some too cryptocurrency exchanges for trading Band Protocol are currently Binance, OKX, BingX, FTX, and CoinTiger.

Launched in 2016, A scalable variant of Bitcoin is provided by Kadena, a proof-of-work blockchain that combines the Bitcoin PoW consensus process with directed acyclic graph (DAG) principles. Kadena asserts that it can give the same level of security as Bitcoin while also delivering unmatched throughput that enables businesses and entrepreneurs to use the blockchain. Because of its multi-chain strategy, Kadena’s unique architecture is decentralized and designed for widespread adoption.

Kadena guarantees industrial scalability that can support and scale in response to changing financial systems. Another distinction from Bitcoin is that it promises to continue being energy-efficient at scale and deliver more transactions with the same energy input. This increases Kadena’s throughput by enabling it to mint many blocks simultaneously. Decreasing the amount of time an attacker has between block confirmations also improves security. Kadena Eco accommodates builders from early web2 companies and more seasoned web3 companies.

Aragon (ANT), a decentralized platform created in 2016 and built on the Ethereum network, provides a modular mechanism to develop and administer decentralized applications (dApps), cryptoprotocols, and decentralized autonomous organizations (DAO).

Aragon can open up a long tail of DAOs that are not just restricted to protocols like Ethereum or Bitcoin by giving individuals the means to turn a community, cause, or even a meme into its economy.

Aragon can construct replicable and widely applicable templates for establishing the boundaries of a community and transferring value to contributors across the internet without traditional middlemen in addition to fundamental financial tools like tokenization.

Binance, OKX, BingX, Bybit, and MEXC are other exchanges that currently trade $ANT.

The Injective Chain is specifically designed to allow DeFi applications compatible with Ethereum that attain instant finality, have block durations of less than two seconds, and process transactions at a rate of 10,000 or more transactions per second.

Additionally, Injective can facilitate exchanges across Cosmos-based projects like Terra.