Who Will buy the Oculus Go and How Will They use it? 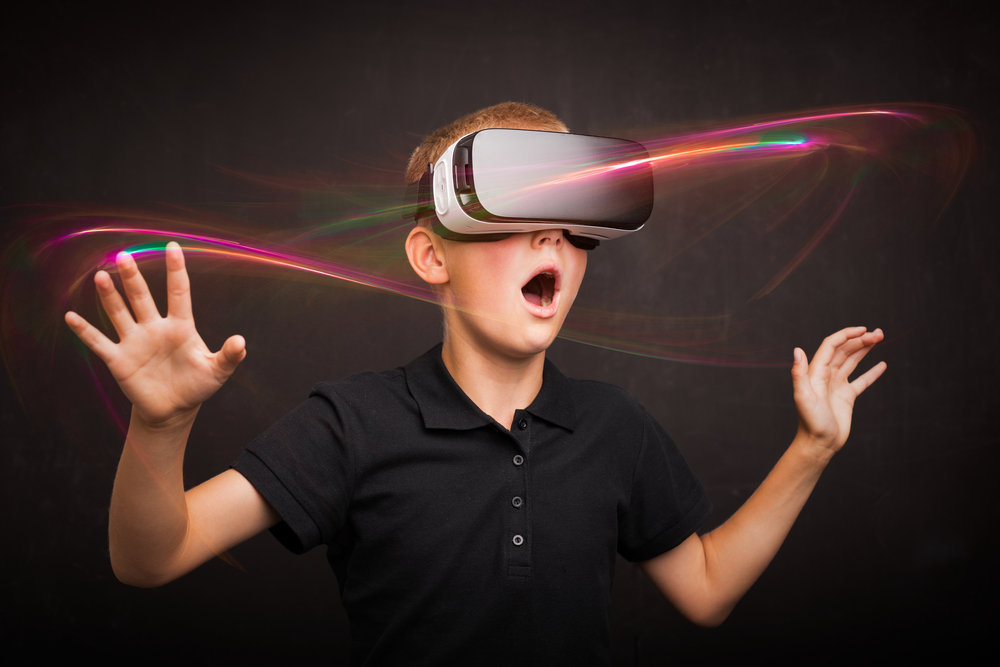 Many people are excited about the launch of the Oculus Go VR headset. It is an interesting piece of work, albeit one that won’t solve most of the problems affecting this industry right now. It seems the main focus of this unit is to get more people socially engaged in virtual reality.

Defining the Purpose of the Oculus Go

While most people know the Oculus Go is all about convenience and connectivity, the number of use cases hasn’t increased much. While a lot of people want wireless virtual reality, it doesn’t achieve goals otherwise inaccessible to users. Despite its low price tag, it remains to be seen if and how the Oculus Go will make a positive impact.

Contrary to what people may assume, there are some major setbacks to this headset. It has no camera for position tracking, and no gesture control. With three degrees freedom of movement instead of the traditional six, there are plenty of compromises to be made.

The bigger question is who will use the Oculus Go, and for what purpose. Other than gaming or the handful of worthwhile VR experiences, there isn’t much to do. Parent company Facebook has made it clear they aim to make VR more social. This headset may not be the solution to make that happen. Oculus Rooms is a pretty solid concept, but it needs more users.

Convincing friends and family members to use this VR headset will be something else entirely. The low price tag may entice some, but from a long-term perspective, it’s still a niche product for even more niche market. The Oculus Go van effectively make VR great and social again, but only if enough people buy it. Unfortunately, most consumers won’t care unless it offers something unique. Right now, that is not the case.